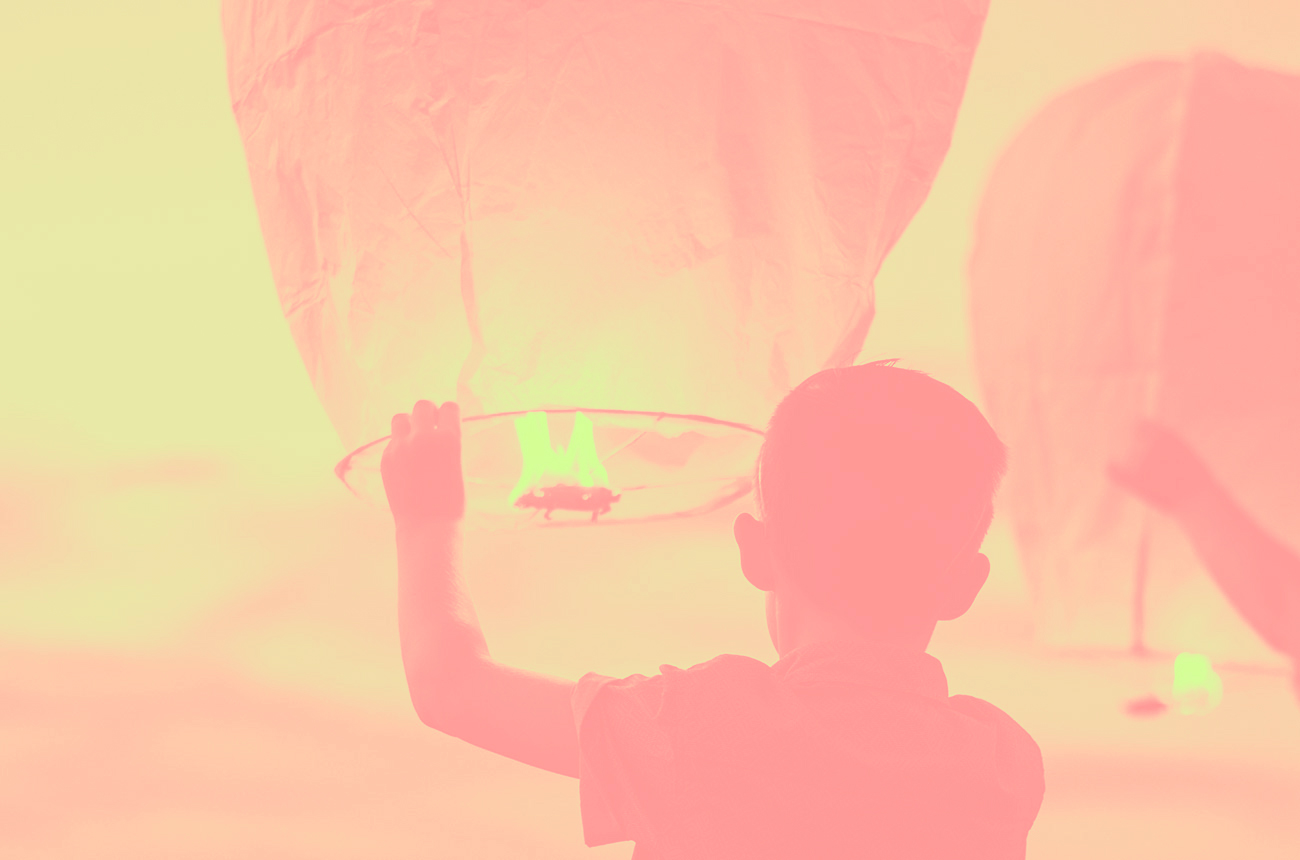 Resilience Engineering, often shortened to RE, is heating up.

Practitioners are clamoring for "what's next" in the field of incident management and wrangling the complex systems which our society increasingly relies on in big, small, and surprising ways. Tracks on RE and related topics at well-established industry conferences, community watering holes (like this one), and even an industry conference devoted entirely to RE all point to a growing curiosity in Resilience Engineering's concepts from the software development and operations field.

Despite this interest, full-on adoption of Resilience Engineering's principles in the practice of developing and operating large software systems remains relatively nascent. This reality presents RE proponents with an interesting question: if there's demonstrable interest in exploring how the cultivation of Resilience can benefit day-to-day work and materially improve outcomes, then why is that adoption still fledgling? In a recent chat about this dichotomy, an RE colleague mused that Resilience Engineering adoption felt not unlike the challenges facing us in another domain: global climate change.

The claim may, at first blush, sound a bit sensational. But addressing climate change in any coherent, sustainable way shares many of the same challenges we face when arguing that cultivating Resilient practices offers our industry a tool to deal with some of its thorniest challenges:

For both Resilience Engineering and global climate change, there exists a class of experiences that solidify adherents and bring them an intrinsic understanding that is incredibly compelling... but those experiences take time to be set in a context that will resonate with us all. And we, as RE proponents (or climate change activists) must be patient as we join others on their journey toward these experiences.

Solving climate change has been described as a "wicked problem": “a problem whose social complexity means that it has no determinable stopping point.” Given such a definition, it might be the case that deploying sustainable Resilience practices in our organizations and disseminating the behavior throughout our industry also represents a challenge that is also "wicked" in nature.

Either way, it is incumbent upon us, the Resilience Engineering community, to demonstrate that our novel, Rube Golbergian view of our industry's socio-technical systems—while accurate—are more than just novel and amusing to look at. It's on us to not only demonstrate, but cultivate the value proposition for RE... and we must do so in a way that doesn't immediately feel like a challenge or attack to our colleagues’ established practices and beliefs.

The clock is ticking.

J. Paul began his career in the trenches as a build/release and operations engineer. After launching a successful consulting firm, he now spends his days as a Senior Applied Resilience Engineer on Netflix's the CORE team, focusing on incident analysis, systemic risk identification and mitigation, Resilience Engineering, and human factors expressed in the streaming leader's various socio-technical systems.