You’re an engineer on a team with an on-call rotation - it’s been your gig for a few years. It’s Friday afternoon, chatter in work chat has started to slow down as people are heading out to start the weekend.

Just as you are leaving, someone from the support team pops up in the Operations team on call channel saying “hey...I just got a report from a couple of customers that they cannot change passwords on their accounts on our site”. Within seconds, someone from the frontend team chimes in “hey...is our website ok?”

If you have been in the business of managing software as a service long enough, this is already giving you the well known tingles of “I know this...I have been through this”. I call this ‘the smell’. Half traumatic, half familiar, definitely not a good feeling but known all the same.

No outage has been declared yet. Conversation in the chat channel is spinning in circles. There is no incident manager ‘to declare it’ even though we can all tell something is not right and are acting accordingly.

Teams can find themselves debating ‘what is an outage?’, ‘who can declare an outage?’, ‘what level does it need to be declared for?’, ‘who do we need to tell about this?’. They can easily spend a long time on this discussion.

They’ll maybe even continue the discussion with:

“Is this a good thing to spend the team’s time on?”

“How should this go, ideally - do we have a runbook?”

These are existential questions that most companies grapple with during incidents at some point in their lifetime. While some of these are healthy signs of company growth and expanding customer base, they are still not easy questions and can increase coordination costs.

We can likely all agree on some common needs within incidents:

It may seem like these two needs are contradictory, but they don’t need to be. These goals can become attainable if we have the right signals alerting engineers and an engineering team that has a mental model of their system that is constantly adapting to learn from what they encounter. In order to continue adapting this mental model, companies need to put in the work, it doesn’t come for free.

There are always easy to understand, “low hanging fruit” failure cases that are undeniable. Maybe at your company it’s when a database primary has failed and we have not switched to a new host yet. As a result, some writes are now failing  and customers very likely cannot use a subset of the site functionality.

But what about more “obscure” things that folks don’t have expertise in - a Redis cluster used for caching has failed, or a pub sub system has slowed down to 10% of its normal throughput? In these cases, the context of the architecture becomes even more important. Because people built these systems, it quickly becomes clear that the architecture we intended to build vs the architecture's designed behavior are not always the same thing. The mental model we all create of the systems we build need to include the people operating these systems and what information we present to them during operating these systems. The decisions made can change how incidents evolve and so discounting the process by which these operators come to decisions is akin to intentionally building systems with partial data.

People as part of the system

When the first inklings of the noise in chat come up (people unsure if there is customer impact, how big it is, and whether an outage needs to be declared) it is sometimes a smaller subset of the team that seem to have the first hunch on what is wrong. Why? While incidents do not repeat, they do rhyme in how they tend to break. It is the heuristic experiences of team members who have been around longer that tend to lead the way to find that smell, following it to what is actually happening. Recognizing humans as part of the system is an important piece of how a team conducts incident reviews later with the goal of learning how to be resilient.

If the decisions we make during an incident impact how the incident progresses, then ignoring those decision making processes and what information they are based on ‘in the moment’ is detrimental to how well the team will learn.

While some incident reviews may prioritize goals above learning, one would hope that this pursued with some measure of due diligence.

So what makes some more capable of detecting trouble sooner than the rest?

And -- how do we transfer that skill more reliably to the rest of the team members and make it a reliable part of new members’ on boarding?

Incidents and near incidents tend to be discovered first through pattern matching and familiarity by those who have been working in ‘the system’ for a long time. Teams can either use these incidents to teach everyone or they can become a reason for further reliance on human single points of failure and siloed knowledge. It's up to the organization to decide which path to take.

This paper helps us to understand limitations runbooks can play in success of incidents. 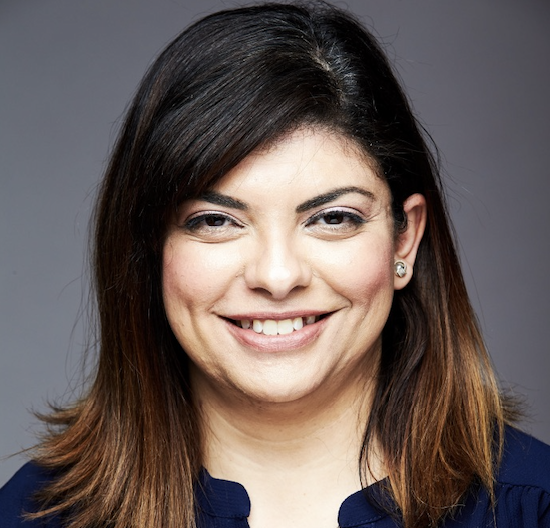 Silvia Botros is a Sr Principal Engineer at Twilio. She focuses on ways to break databases but is also talented at finding bugs in all your software. Whether she helped build it or not. When she is not helping Twilio Sendgrid send billions of emails a day, she is busy training her little replicas on also breaking computers and trolling her friends on Twitter.

How to
Obstacles to Learning from Incidents
"This might just sound like a matter of swapping out words, but it's actually a way of changing approaches" 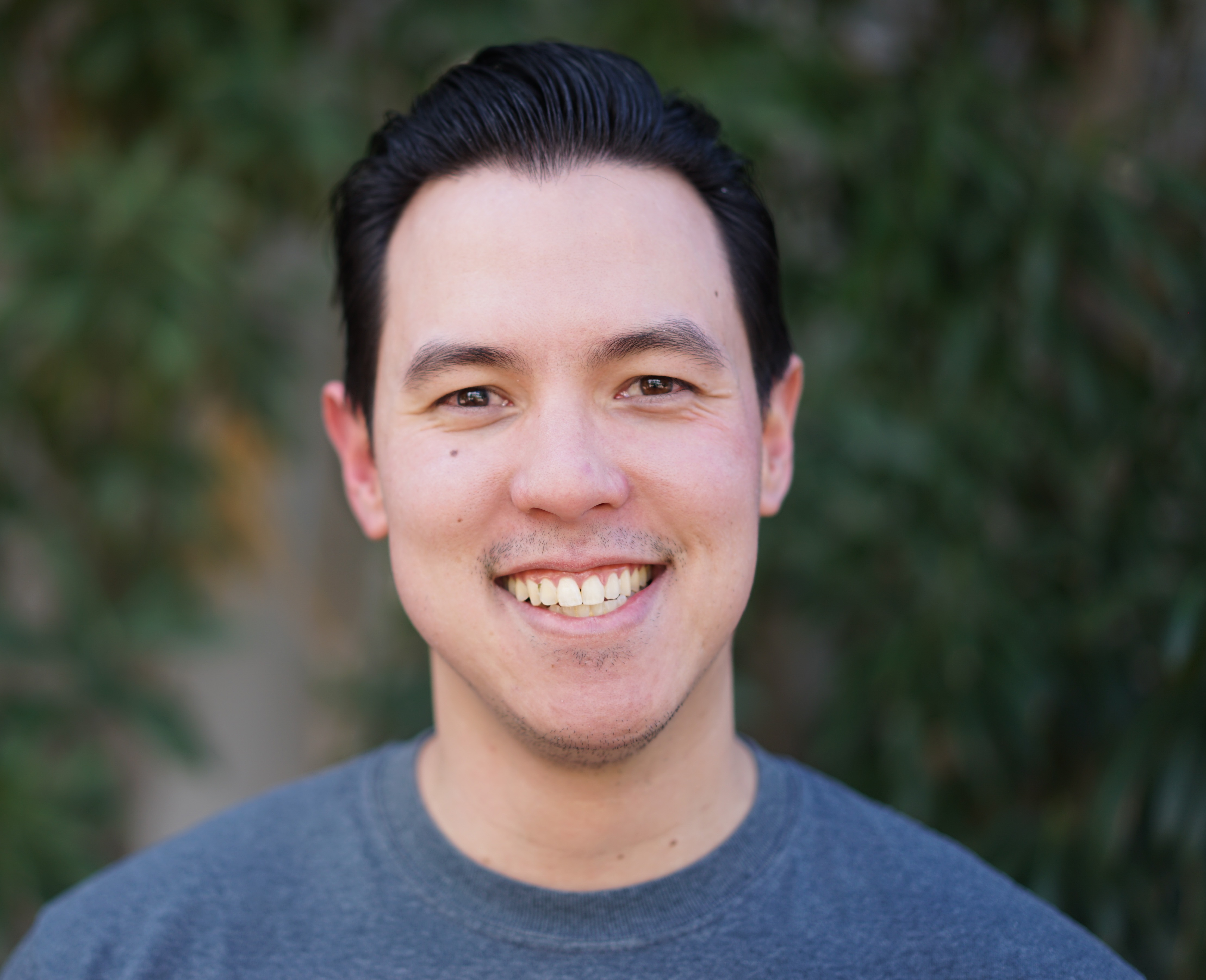 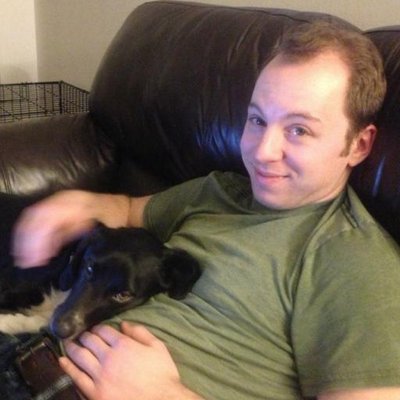